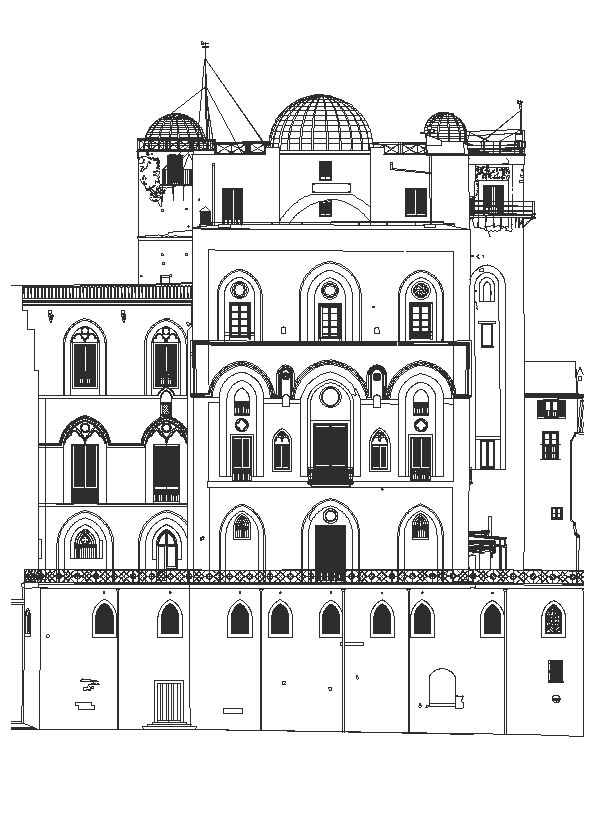 The Museo della Specola is located on the top of the Torre Pisana (or Torre di Santa Ninfa) of the Palazzo dei Normanni, on the site that housed the ancient Palermo Astronomical Observatory (or Specola Panormitana), established in 1790 at the behest of King Ferdinand I of Bourbon and realized by the Theatine father Giuseppe Piazzi, who was its first director.

The entire structure, with most of its original furnishings, was completely restored in 2001, the year in which the Museum was inaugurated. It includes the original premises of the Observatory, such as the Circular Room, the Gallery of Mobile Instruments, the Meridian Room and the terrace, two buildings added in 1802 (which now house the Directors' Gallery and the Meteorological Room) and the Refractor room, originally built in 1865, now fully renovated.

The Museum, which is part of the Palermo University Museum network, is run by agreement by the INAF-Palermo Astronomical Observatory, which over time has taken care of the cataloguing, restoration and display of the collections, offering fruition to scholars and the entire community.

Working for the recovery of this precious heritage, has given rise to research studies in the History of Astronomy field, which currently accompany the avant-garde astronomical research carried out at the INAF Astronomical Observatory in Palermo, with an equal level of excellence.

Panoramic Terrace
©2020 Design by Salvatore Speziale
Padre Piazzi gives you information on the rooms, the star shows you the way